At the start of the nineteenth century, the concept of caring for the poor and most vulnerable citizens of New York State was just evolving. Up until that time, the destitute, the infirm and the mentally ill were not considered to be the responsibility of any governmental or bureaucratic group. They were treated as an unwanted burden on society. Shunned and frequently run out of town, they were often forced to move farther and farther from the boundaries of the civilized area.

By 1830, however, a sense of some responsibility and social concern for people led the governing body of Wayne County to purchase farmland west of the village of Lyons, in order to build a place to house the poor, supported by the towns in Wayne County.

As the century progressed, a more enlightened attitude led to the establishment of a building constructed to house those people with contagious diseases, and by 1894, the county "poorhouse" had evolved into a hospital.

In 1900, this facility was re-named The Wayne County Home, and by the 1920's the Home was used primarily for the aged and infirm. The Public Welfare Law of 1929 placed the Home under the jurisdiction of the State Board of Social Welfare.

The Wayne County Infirmary was opened in 1936, and staffed by a local doctor, three R.N.s, four LPNs, and several aides. The residents of the Home were moved to the Infirmary in 1963. Eight years later, the new Wayne County Nursing Home was opened with 99 beds, and the Infirmary became the Intermediate Care Facility, later to be called Health Related Facility, per state regulations.

The Board of Supervisors and the staff of the Wayne County Nursing Home have worked together to bring quality of care for their elderly to the standard of excellence and leadership it provides today. In 2005, residents and staff moved into the new residence, one of only a few in all New York to be designed on the Household Model, where the attributes of a real home exist. The evolution of the Wayne County Nursing Home and Rehab Centercontinues into the new millennium. 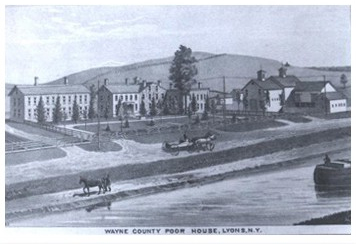 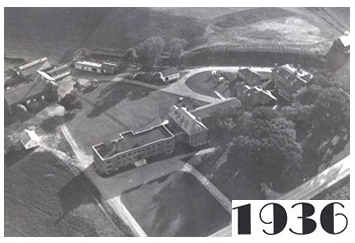 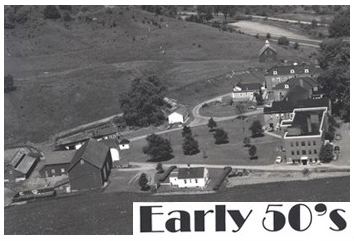 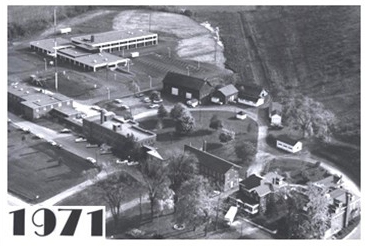 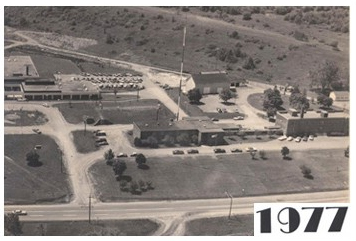 Schedule a tour at Wayne County Nursing Home & Rehab Center at your convenient date and time.

Schedule a tour at Wayne County Nursing Home & Rehab Center at your convenient date and time.